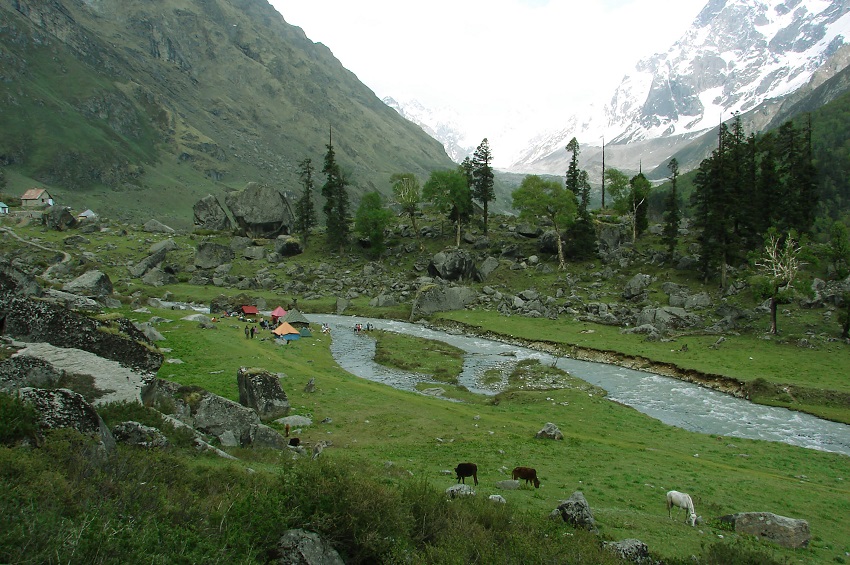 Uttarakhand is one such state of India which has a large number of temples. Each temple unique in its own way. Some have marvelous architecture and are considered to be magical. They all occupy some tales to be sung, each tale giving a different lesson to be learned. But more than that, Uttarakhand is famous for the white beauty it has in the form of snow. The state is also known as the “Centre of Gods” also has hill station all over it. The got the Himalayan range into it with some high and beautiful peaks to be watched and enjoyed. One must visit the state if you are visiting India or any other state nearby it. You can make a plan to book your hotel within your budget by choosing available Oyo Coupon Code for Uttarakhand Tours.

Dehradun is one of the most famous hill stations of Uttarakhand as well as India itself. Its beauty is mind blowing and life over there is full of fun and adventure. There are many other hill station neighboring Dehradun which is too famous but some of the hill stations which are equally beautiful are not yet explored enough. These underrated hill stations are unique and a must watch places for an avid traveler in 2019. In this article, we will give you the details of such hill stations which deserves more visitors to cherish its beauty and explore its life and adventures.

Askot is one such hill station which is not much known though it has some of the most beautiful peaks. The town lies in Pithoragarh district which happens to be on the way of “ Kailash Mansarovar Yatra”. The major attraction of the town is “Askot Musk Deer Sanctuary”. Its Kumaon Himalayan mountains and its beauty is enriched by the Kali river that flows close to it.

Well, this small village has a lot to be seen, somethings that are rarely explored. This town can be reached by trekking and it lies on the way of “Pindari Glacier Trek”. This village has beautiful greenery and oak forest that catches your attention from the all-white world around you. Its small population is considered to be a great host but be careful when you go, the village has no electricity connection so the only source of electric power is solar systems. Moreover there is no network of most of the telecommunication companies. You can explore visiting these nearby areas by Zoomcar Offers by which you can get very affordable rates for self driving car options for Uttarakhand tour.

Kasauni is a town that holds a history with one of the most famous leaders of all time Mahatma Gandhi. Kasauni is the place where Mahatma Gandhi wrote AnashaktiYog in the Anashakti Ashram. Apart from the Mahatma Gandhi story, the panoramic view of the town is amazing and a must reach the destination for a nature lover and an avid traveler who seeks to explore the world.

The major attraction of this village is “Ashoka Pillar Rock Edict. This village has a splendid combination of snow, greenery and water in the form of a river. The kind of view it offers is mind blowing. It is also very famous for the kind of tribal lifestyle it has. Once you are there, don’t forget to go cycling on the wide roads with oak trees giving you some shadows and roof.

Chaukori is one of the most unexplored hill stations of the state. It is known for its tea gardens that were established in the British rule. Though it is not explored much, this hill station gives you a splendid view of yellow sunshine kissing the bright white snow in dark sky at the dawn. Its sunrise is one thing that everyone must watch in a lifetime.

Kanatal village got its name from the name of a river that does not exist anymore. It is situated about 38 KM ahead of Mussoorie. The village has zero effect of urbanization and is completely free from the hustle and bustle of the cities. The peace in the village makes it more beautiful and the absence of chaos bring the best out of it. The village also has a highlighting temple of Surkunda Devi. The village is mostly covered with apple orchards and fine pine forest.

You can explore the beauty of mountains, curves, natures and lot more things when you will plan to visit Uttarakhand in any season. You can choose these destinations with family as well as friends which will add extra joy to your trip. 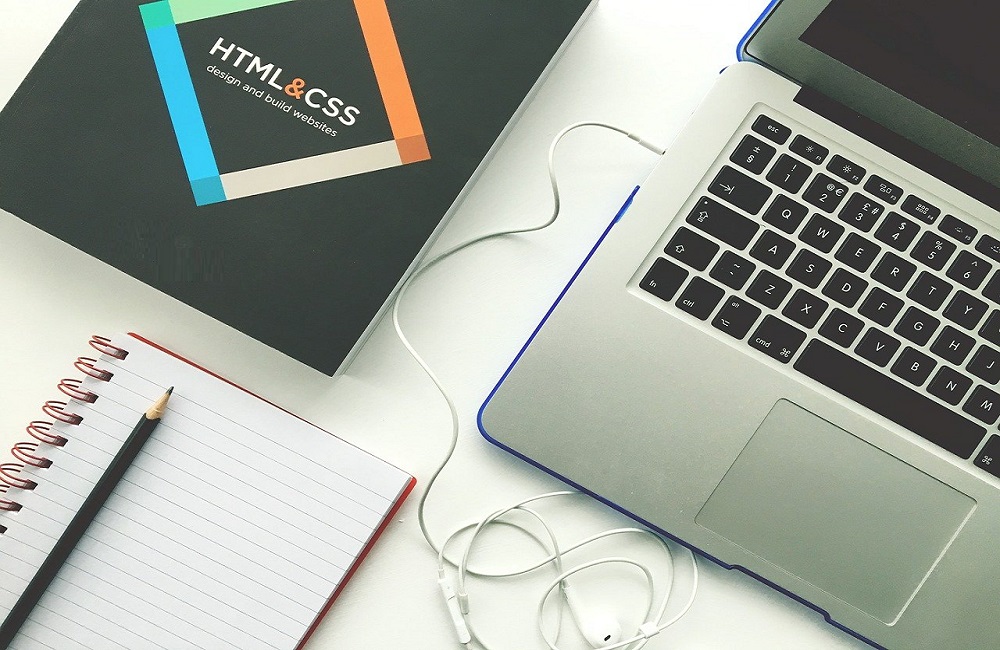 What Should You Follow While Creating Medical Websites?
September 14, 2021 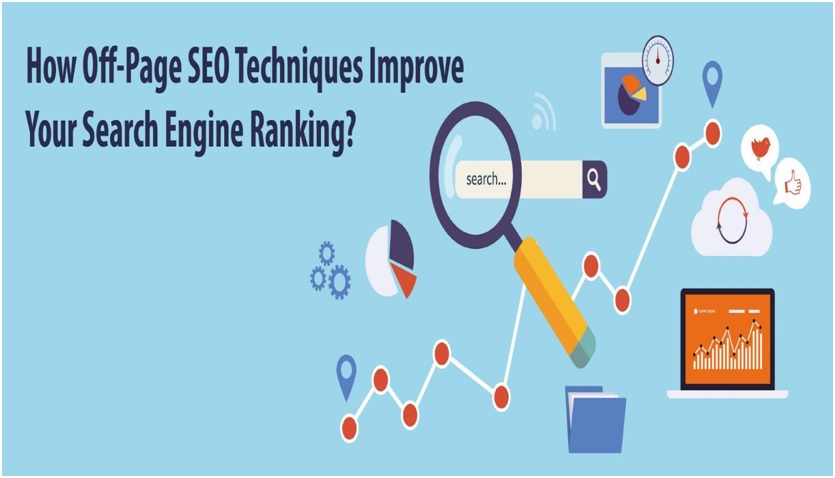 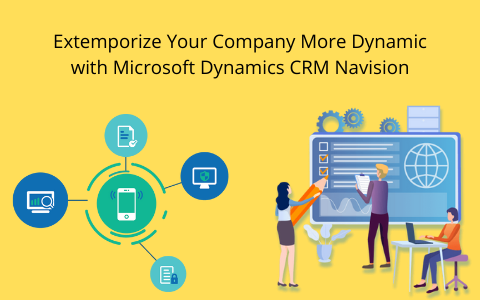 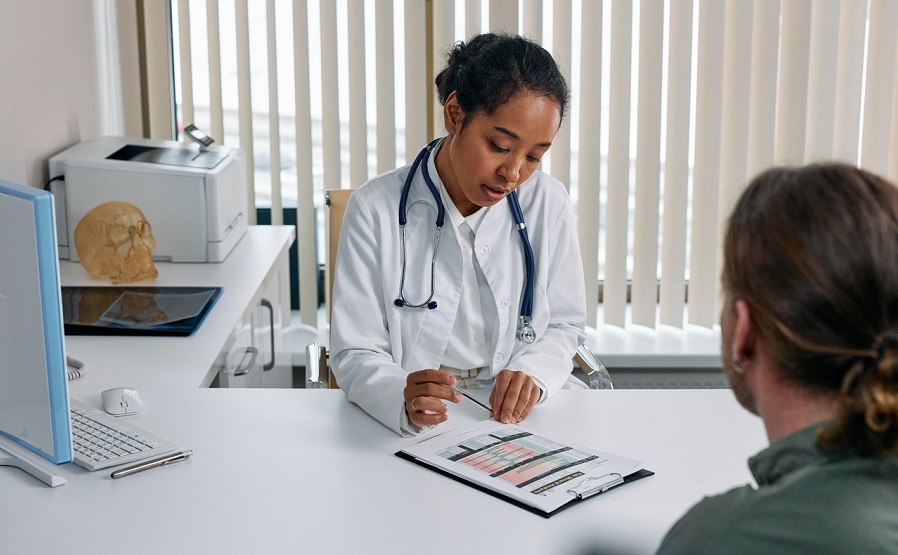 Benefits of Using an Online Appointment Management System in the Healthcare Industry
August 16, 2021 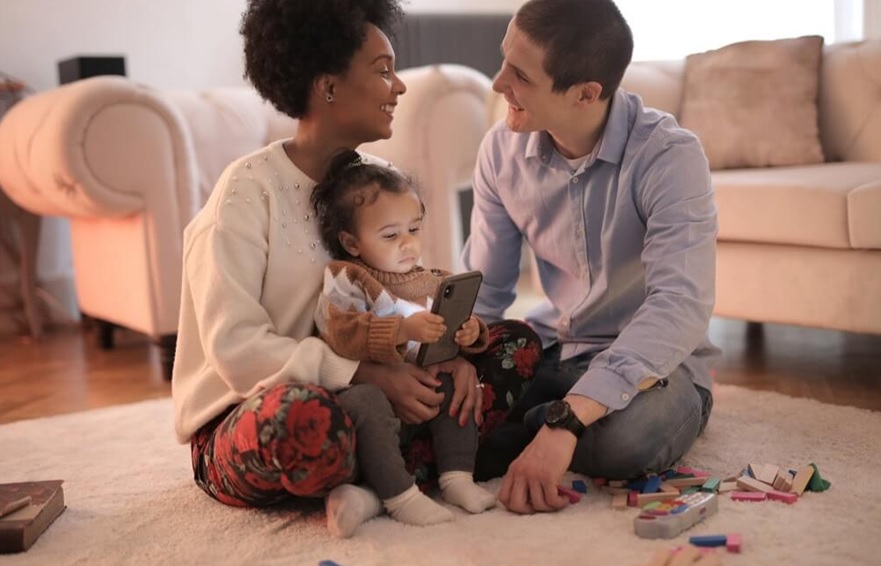 When To Hand Over The Phone To The Children To Prevent Them From Misuse
August 12, 2021 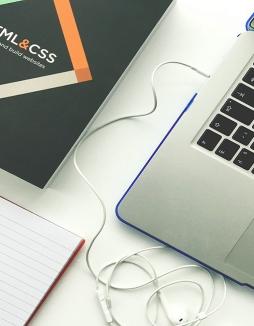 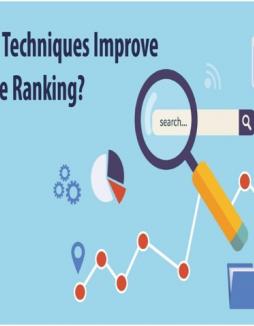 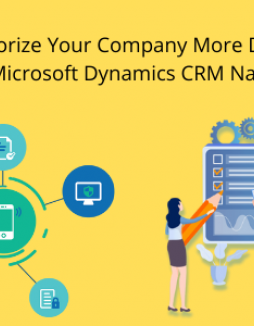 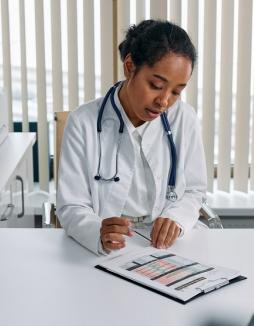 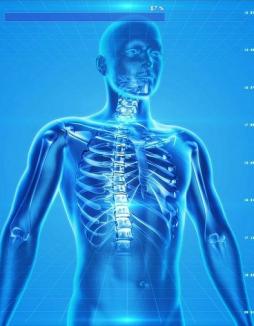 How Digital Reputation Plays an Important Role in Healthcare Business 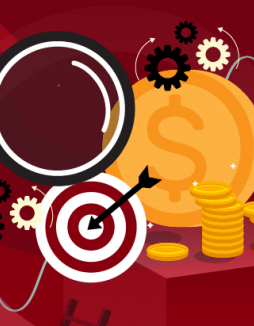 Who in Their Right Mind Would Invest in SEO??? 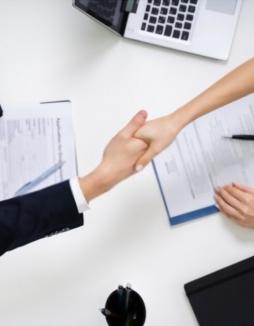 How to Build Your Recruiting Process to Appeal to Top Talent 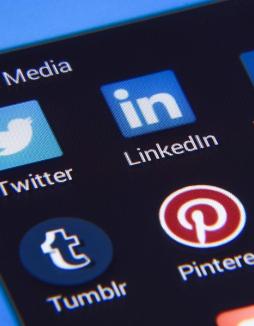 Why Social Media Is Important For Business Marketing? 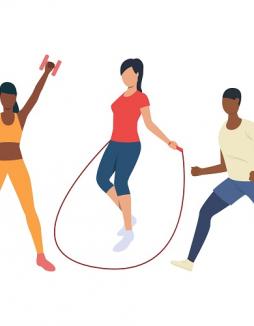 If You Don’t Know, Now Do You Know What Kind Of Exercise Plan Your Body Needs?
About
Busyblogies is a community blog where we allow bloggers to take part and contribute via guest posts. If you wish to be a part of Busyblogies please fill given form or send an email to [email protected] If you have any queries regarding guest posting at Busyblogies, do let us know via the contact form.
Most Viewed Posts
September 14, 2021
What Should You Follow While Creating Medical Websites?
September 8, 2021
How Off-Page SEO Techniques Improve Your Search Engine Ranking?
August 17, 2021
Extemporize Your Company More Dynamic with Microsoft Dynamics CRM Navision