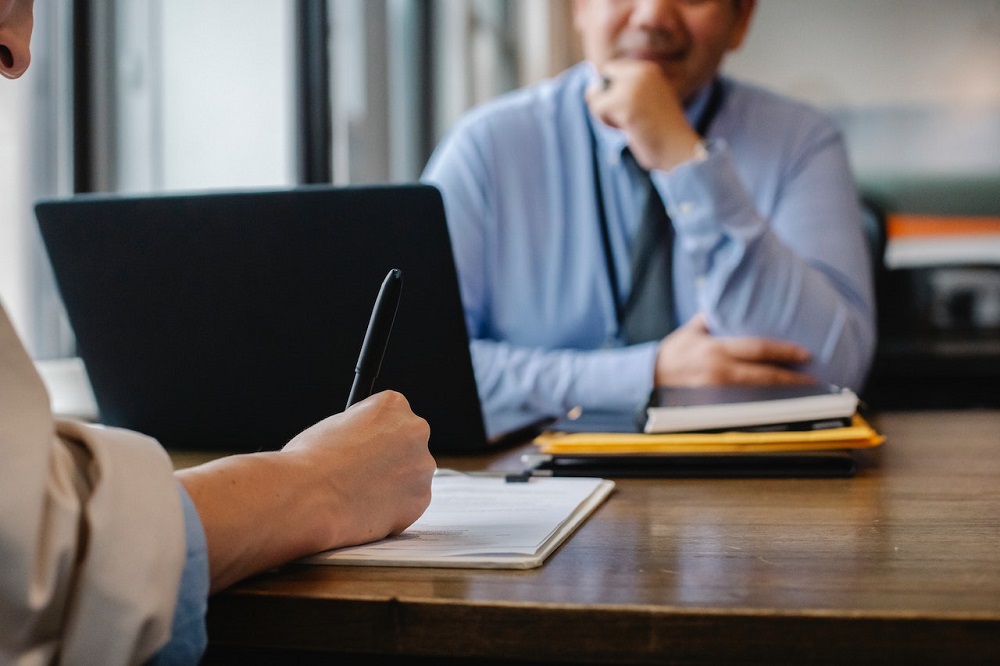 Technical personnel must always be aware of the essentials of the industry along with the latest trends, and the right buzzwords and should also be well skilled at the right technologies like Angular which I must say seems more like a swiss army knife for frontend developers.

But knowing the technology won't get you the job you desire, it is equally important for you to convey how good you are at this technology. And that is revealed when you are questioned in the technical rounds of the interview process. To help you pass this round, here, we have given a definitive list of a few Angular interview questions that will help you get to the next round of the interview.

We have also divided these questions into basic and advanced levels just for convenience. But mind that we haven't included too basic questions like what is angular, what are its features or services. An angular developer would surely know about them.

Also, we haven't included very advanced questions too because that would require practical implication, they are just asked as queries for practice rounds and we are just discussing Angular Interview Questions and Answers interview. So, now, let's get started with the basic questions first.

1. Can we make an Angular application render on the server side?

Yes, with Angular, you can build your application in such a way that it can be rendered on the server. The server-side code takes care of rendering the page, sending it to the browser, and handling all of the interactions with the user. For example, when a user clicks on a link, the server will send a request to our client-side code to render that link in their browser.

Angular apps can also be rendered on the server by using ng serve, which starts up a local web server running our application code. This allows you to test and debug your application without needing access to a web browser or development environment.

The design patterns that you can use to inject dependencies into your component classes are known as Dependency injection. For example, if you have a class that needs to use a service, you can inject the service. This allows you to decouple your component from the implementation of the service and make it more reusable

The @angular/core library provides several different services that we can use for dependency injection.

We can inject an instance of a class (for example UserService) into our component by using the following syntax:

3. What is string interpolation in Angular?

String interpolation is a way to insert variables into the string that we are building. For example, if we wanted to build a string like "Hello {{name}}" and replace the first part of the string with a variable, we could do so with ${name}. The code below shows how it works -

In this case, Angular will create a new variable name and use it in our string. We can also use double curly braces ({{ }}) instead of single curly braces ({{}) to create an interpolated value. This allows us to create stacked strings without having to worry about nesting all of them inside each other.

4. What are directives in Angular?

Directives are the primary unit of logic in Angular. A directive is a type of custom element that can be used to dynamically bind to a DOM element and add behavior to it.

Directives can be CSS-like, or they can be more like JavaScript. There are two types of directives: functional and declarative.

5. What is Angular Material?

Angular Material is a set of components and directives that help developers create rich, interactive user experiences on the web. These components are designed to work together seamlessly, making it easy to compose applications with different views and behaviors, using a single framework.

Angular Material is a library that helps you build beautiful apps and also offers a variety of UI components. Each component has its own set of styles and animations for use in your app.

The main goal of Angular Material is to provide common user interface elements like buttons, text inputs, lists, and more. The library makes it easier for you to create apps that look beautiful as well as fast by providing expressive and customizable components

6. What is the Angular Console?

The Angular console has several useful commands that allow you to test your code, debug your application, or view variables in your code.

7. How to choose between inline and external template files?

You can opt for Inline template files if you want to use the default HTML file, then you can use the inline option.

8. What are Pipes in Angular?

In Angular, you can manipulate data from one component to another through a simple way called Pipe.

Say you have an input field that is bound to the model, and when you type something into the input field, the value changes. To make this data available to other components, use pipes.

Pipes are just functions that you can pass around in your components. They can be used to transform data or do some other operation on it before it's passed on to another component.

The MVVM architecture is a design pattern that allows you to separate the view from the model, which makes it easier for developers to test, debug and maintain their applications. It’s also a more intuitive way of designing your application, as you can think about your views as objects rather than just plain HTML pages.

The MVVM design pattern is often used with one-way data binding in an MVVM framework such as AngularJS or KnockoutJS. This means that when a user updates a property on the view object (a model), it will automatically be reflected on the model object and vice versa. There are two methods to do it, first one is two-way- binding and another is establishing two-way communication between the model objects and the view.

MVVM frameworks are great tools because they allow you to create applications very easily and quickly without having any knowledge of backend technology. They let you focus on developing your front end instead of spending too much time figuring out how things should work behind the scenes.

10. What is the AOT (Ahead-Of-Time) Compilation?

The AOT (Ahead-Of-Time) Compilation is a file that contains all the code in your app and all its dependencies. When you bootstrap your project, it will generate a new version of this file for each change you make.

The AOT compilation can be useful for several reasons:

11. What is Data Binding? In how many ways can it be executed?

Data binding is the process of binding UI components to a data source. In Angular, there are three ways to execute data binding:

Confidence is the key to passing an interview. And even if you don’t know the answer to any asked question about angular just admit that you don't know instead of blurting out some random details or guesswork. It's a serious rookie mistake that might cost you your job.

Also, admitting will show that you are an honest and straightforward person and there’s no BS with you.

You should also remember not to give out personal details until or unless you are asked for them. Because in such interviews questions are directed more toward the technical aspect. But if the questions are related to some angular problem-solving experience then you can let them know how you have been able to come up with some solution to a particular asked problem.

And I know there are a lot more questions that aren't added here which are asked in the interview but these are the most requested angular questions. Also, this was just to give you an idea to prepare yourself for the angular interview questions. I hope it has helped you. 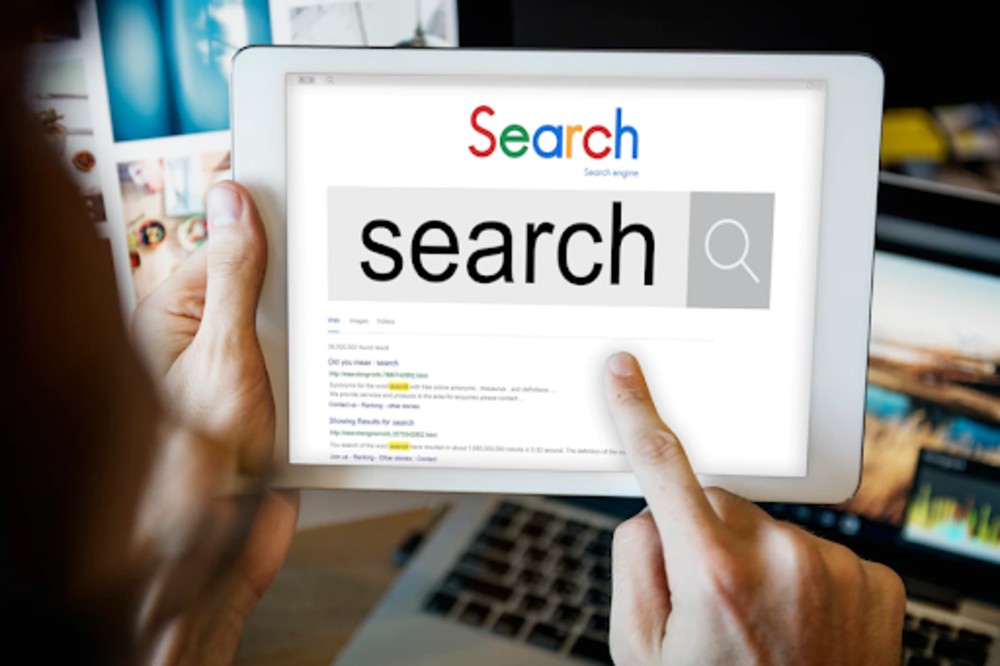 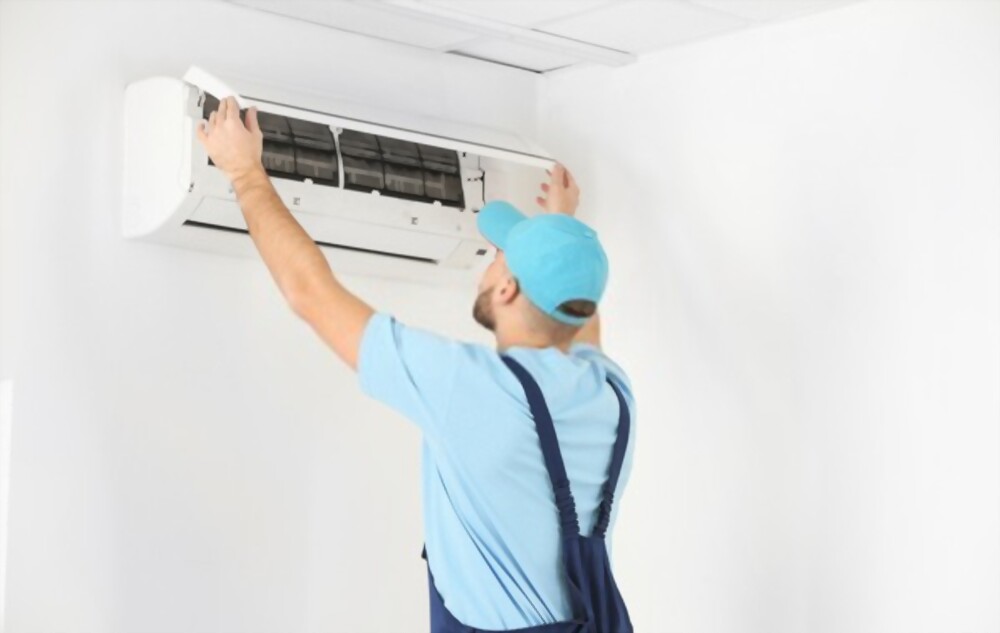 All You Need to Know About Air Conditioning Systems
November 24, 2022 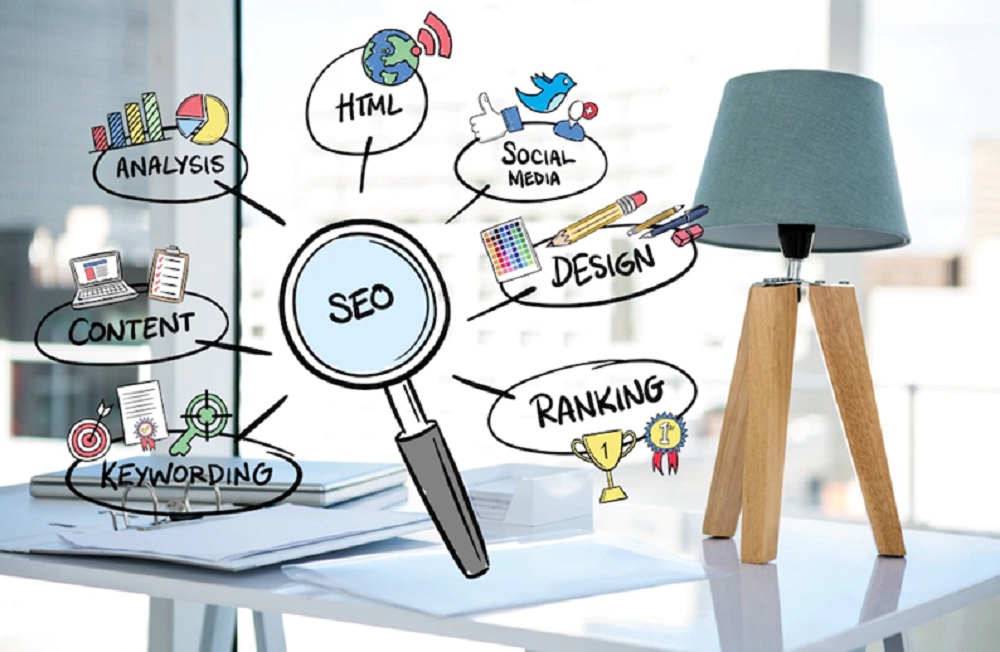 Google Search Console: How to Use It for SEO
November 4, 2022 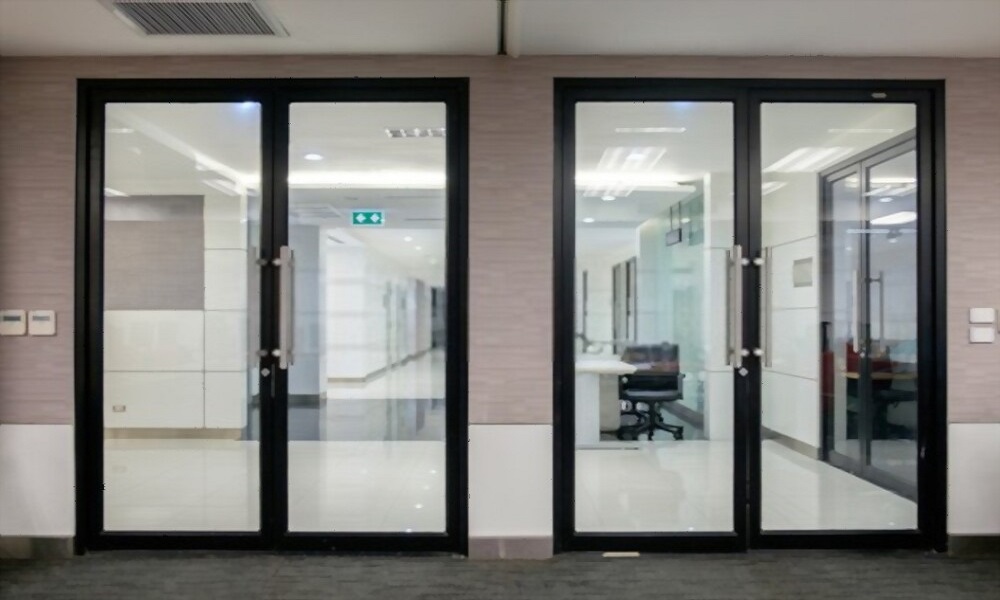 Aluminium Windows: Why They're the Best Option for Your Home
September 16, 2022 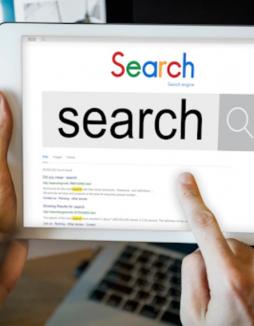 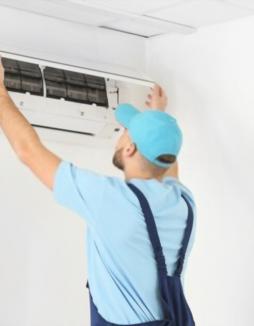 All You Need to Know About Air Conditioning Systems 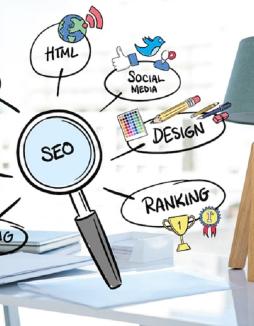 Google Search Console: How to Use It for SEO 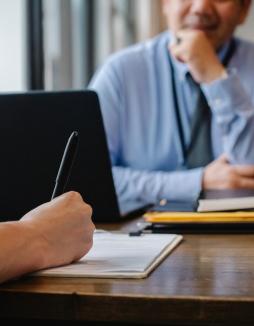 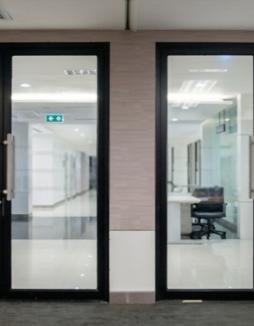 Aluminium Windows: Why They're the Best Option for Your Home 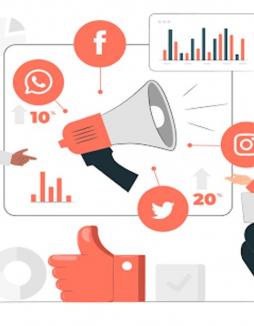 Top 10 Social Media Marketing Trends You Can Use Today 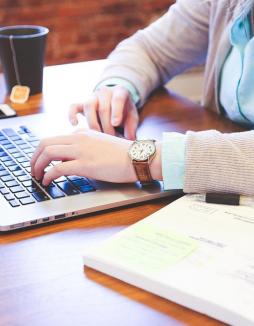 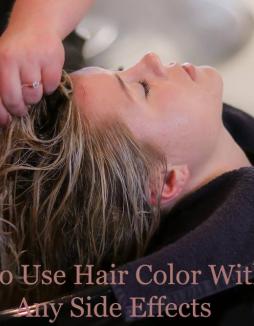 How To Use Hair Color Without Any Side Effects 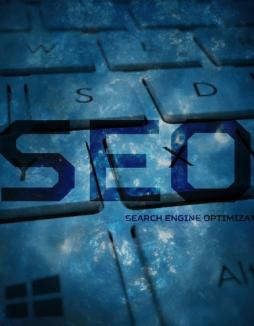 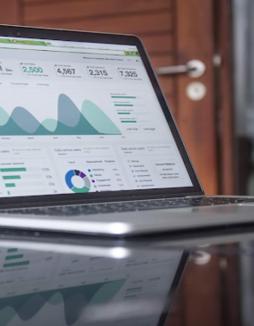 How to Calculate Your Web Traffic to Increase Website Revenue
About
Busyblogies is a community blog where we allow bloggers to take part and contribute via guest posts. If you wish to be a part of Busyblogies please fill given form or send an email to busyblogies@gmail.com If you have any queries regarding guest posting at Busyblogies, do let us know via the contact form.
Most Viewed Posts
November 24, 2022
A Complete Guide to Google Search Result Scraping
November 24, 2022
All You Need to Know About Air Conditioning Systems
November 4, 2022
Google Search Console: How to Use It for SEO