Skip to main content
Saturday, July, 4, 2020
Trending
Which Among the Root Domain and Subdomain is Better for E-commerce SEO? 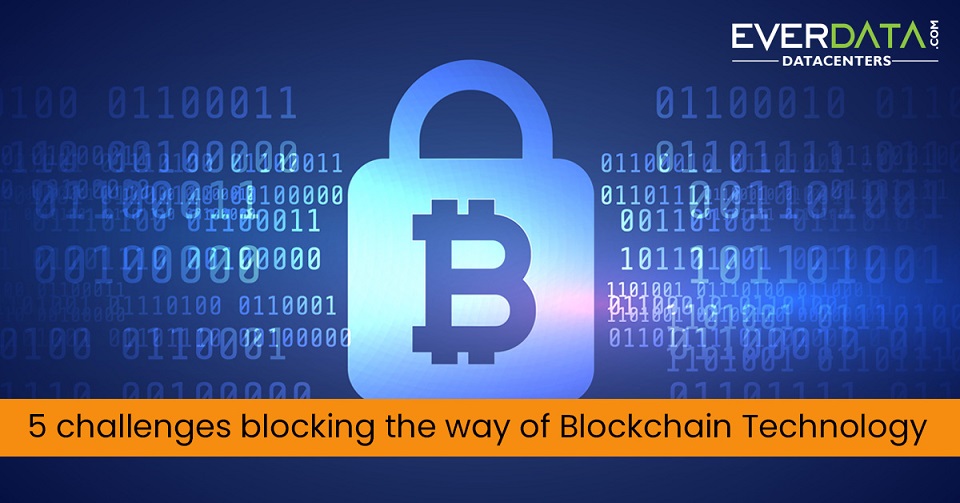 Slow Speed of verification and validation

The speed matters a lot when we talk about technology. However, the Blockchain technology is actually slower than the present system of verifying or validating the transactions.

Miners can misuse it for vested interests

Another major factor is the key price of validating a specific transaction that can encourage the miners to abandon a number of transactions without solving them. The verification process involves a quiz based system that is actually too intricate for a common computer to solve.

The miners may not publish the solutions

The solutions have a corresponding value to it and it can influence the decision of miners to publicly show the solutions. Many miners are also tempted to not publishing the solution after they have successfully validated a block- solely for their selfish motives.

The ever-increasing size of the blockchain

Each time a new block is created it adds to the overall size of the Blockchain. It inflates the bock chain history. For taking part in the network validation ever node has to store the complete blockchain history as per the rules.

The problem of sufficient space

There is a finite availability of space on the public blockchain that proves to be insufficient as the amount of transactions escalates beyond the modest volume. As a solution, the transactions with a higher price tag attached to them are treated on a priority basis.

Blockchain technology has the stamina to bring the positive changes the society. The decentralized model of Blockchain encourages the larger population to actively participate in the processes that promote transparency and accuracy. However, there are still a number of challenges that limit the capabilities of Blockchain technology. This article highlights such challenges that are preventing the Blockchain from delivering its best performance. Once these challenges are resolved the blockchain can truly revolutionize many fields of the society. 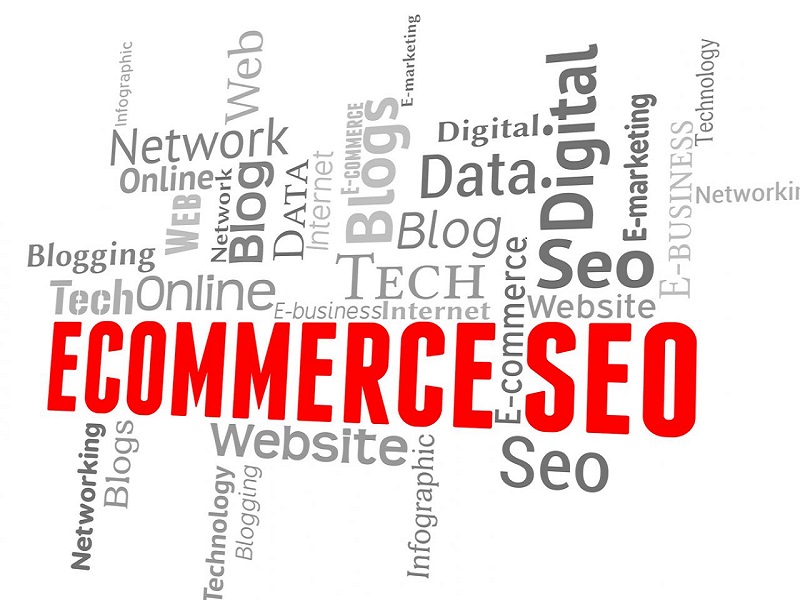 Which Among the Root Domain and Subdomain is Better for E-commerce SEO?
July 2, 2020 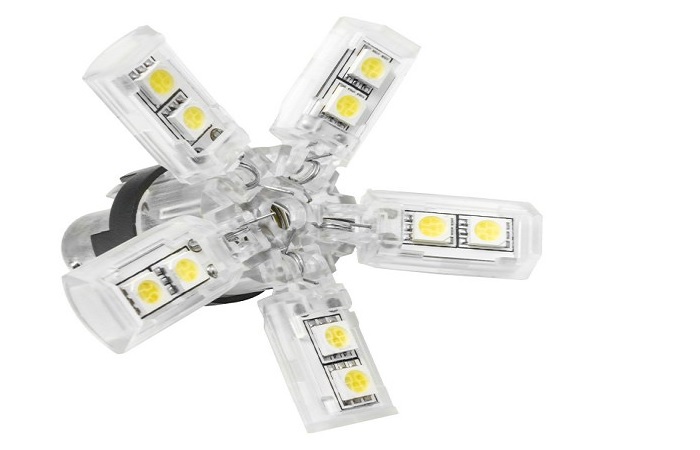 Do you switch the lighting off whilst you go away the room
July 1, 2020 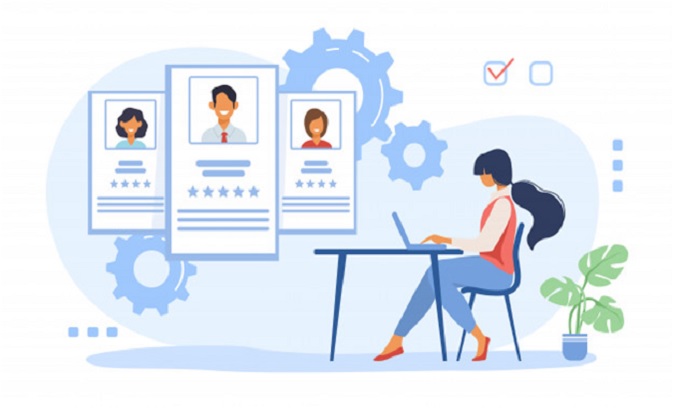 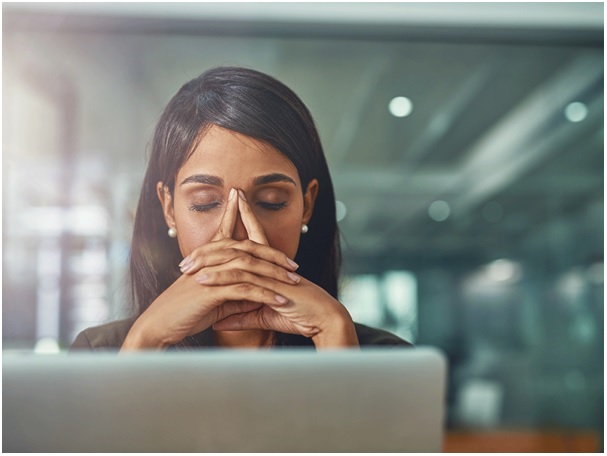 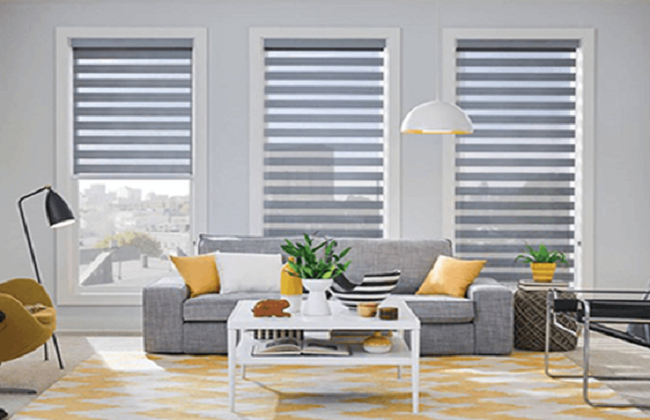 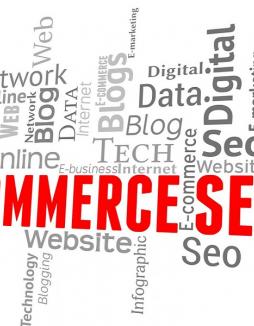 Which Among the Root Domain and Subdomain is Better for E-commerce SEO? 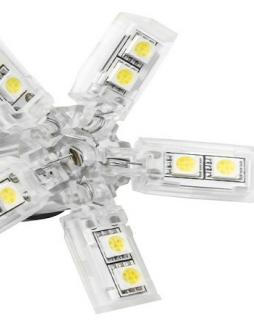 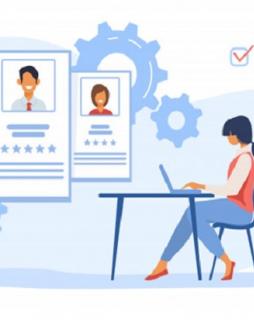 What is Human Resource Management System? 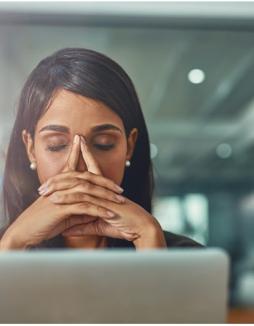 COVID-19 And Your Mental Health

Why Do You Choose Smart Blinds?
About
Busyblogies is a community blog where we allow bloggers to take part and contribute via guest posts. If you wish to be a part of Busyblogies please fill given form or send an email to busyblogies@gmail.com If you have any queries regarding guest posting at Busyblogies, do let us know via the contact form.
Most Viewed Posts
July 2, 2020
Which Among the Root Domain and Subdomain is Better for E-commerce SEO?
July 1, 2020
Do you switch the lighting off whilst you go away the room
July 1, 2020
What is Human Resource Management System?