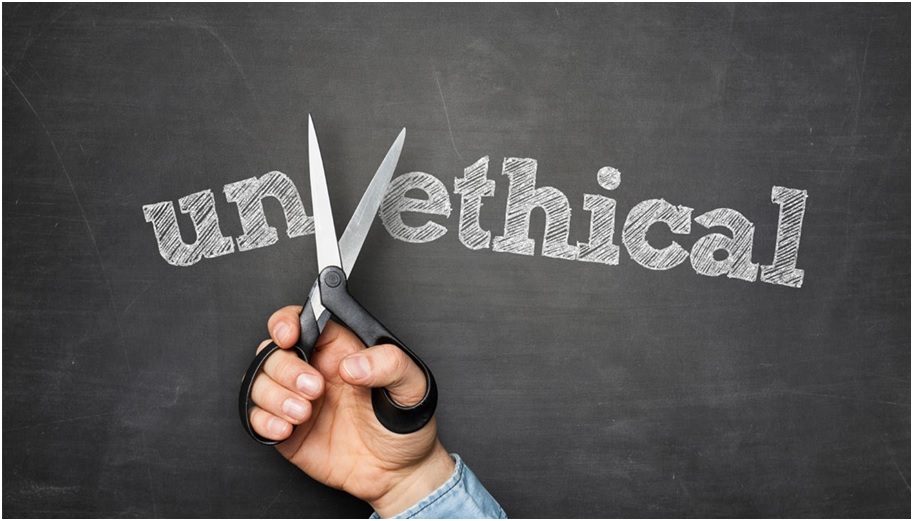 admin March 17, 2021
How Lack of Ethics in Management Can Debase a Company and It's Business

What would you do if you're in a store paying for an item and the cashier gives you back more money than you were supposed to receive? Would you walk away happy that you got a better deal than you're supposed to? Or would you correct the cashier and give the money back?

We're faced with ethical dilemmas almost on a daily basis, and unfortunately, some people don't always follow the moral code of doing what is right. They don't consider the cause and effect of their actions putting their own benefits before anyone else. Going back to the example of the cashier, if you walked away with the extra cash thinking well, they should do their job better or it's fine. The company factors in for human errors, or if that wasn't the case, what if the cashier had to personally pay back any differences when cashing out at the end of the day?Or worse, what if they lost their job as a result?

Let's do another classic example of an ethical dilemma. Let's say that you control the switch on a set of train tracks. The train is currently going to hit and kill five people on that track. If you switch it, it will only kill one person. But here's the dilemma. You are now responsible for the death of that person. What do you choose? Not an easy choice, is it? Likely most of you would say the five over the one, but let me add another factor to the train. What if that one person on the other track with someone that you knew if that person was your mother, your spouse, or your child?

Is your answer still the same?

Each year, one in seven large corporations commit some sort of fraud where they put their personal gains before those who will be impacted by the unethical action taken. We've seen this in the banking industry with Wells Fargo where employees created millions of savings accounts for people without their permission. Car companies like Volkswagen lying about both their cars in mission results, oil and gas companies such as Enron that had billions of dollars in debt from their financial statements as well as Facebook provided user's personal data to Cambridge Analytics without their user's consent. So why is some companies are putting the cart before the horse when it comes to ethical behavior? Is it ego?

They don't want to show weakness? Was it the pressure from shareholders to meet or exceed quarterly or annual?

The result, despite the ever-growing regulations, to stop unethical decisions from being made, these types of unethical business decisions are still happening today. Of course, the examples I gave are from a general outside perspective of large companies, but consider the impact of a lack of ethics within all levels of an organization, not only at the executive level.

A lack of ethics has a negative effect on employee performance.
There are cases when employees are so concerned about getting ahead and making money. They ignore protocols of their work which can lead to errors that impact various departments in the organization because the work must be done again the right way. There are also times when employees have the mindset that acting ethically and following the rules will not get them ahead, so they're demotivated, which also leads to a decrease in performance. A lack of ethical behavior can also cause tension among employees. If some employees are breaking the rules to get ahead, it creates a culture where you can't trust anyone out of the fear that they take advantage of you to satisfy their own desires. This is incredibly damaging to a business since most businesses rely on teams or departments collaborating to make the company successful.

Worse yet, if a manager shows a lack of ethical behavior, he will likely lose the respect of his staff, as I'm sure you know, it's difficult to run a successful business without leaders who are well respected within the organization. It's far too common. When managers and supervisors use their position and power to mistreat and disrespect others, there's little protection against abusive behavior in the workplace unless the situation you're in involves race, gender or ethnic origin, and even this will vary depending on the country you're working. The quickest way to lose trust with your employees is to lie to them, but employers do this all the time. One out of every five employees reported that their manager or supervisor has lied to them within the past year. I don't know the severity of the lies from the statistics. Some consider white lies as being acceptable in cases where you're protecting someone's feelings, but in the end, lies always reveal themselves. Ethics and moral leadership in Project Management are a necessity and not a choice. And at some point, the employee will still lose trust with you for not being honest and straightforward with them. And if a lack of business ethics becomes known by the public, the business will lose credibility and trust, which is very difficult to overcome because the brand will be associated with that negative action for years. Especially today, when there's an increased focus on corporate social responsibility and its impact on labor practices, environment discrimination, etc. some businesses are able to overcome a negative public image.

However, it comes at a price, the time and the money spent on advertising campaigns to rebuild the image positively. Most companies still lose a large number of their customers, and in many cases never win back the customers that they lost for the exam, simple. Nike was faced with a negative public backlash about child labor in developing countries. Starbucks was hit with a negative headline for violating fair trade agreements on the coffee bean. This kind of media can have detrimental consequences for a brand because even if they rectify the problem, the brand is still been associated with that unethical action that remains in the minds of consumers.

Despite the several cases of unethical business practices, there's still hope. I have already mentioned that there's one in seven companies that commit some sort of unethical business action.What about the other six companies? What keeps them on the path of ethical business practices? According to economist Alexander Wagner, the driving force of ethical behavior of individuals is what he calls protected values where these values are so deeply rooted in the individual, they can resist the temptation to giving into unethical behavior and do what's morally right.The reason for this is because acting according to your protected values holds more meaning intrinsically. Mr. Wagner conducted an experiment where individuals would flip a coin four times in a private room. Participants were instructed that they would receive $5 for every coin flip that landed on tails. Because the experiment was anonymous, the participants could provide any answers. Although the probability of flipping tails four times in a row is very low, 40% of participants reported flipping tails four times, which is still higher than the probability. However, what was interesting was the other 60% of participants who didn't report flipping tails four times. They could have no one was watching them, and there was no penalty or disciplinary action for falsely reporting.

These individuals hold much stronger regard for their ethical values than the other 40%, which is Mr. Roger's conclusion. Although one in seven companies commits some sort of fraud, there are six companies that follow ethical business practices because they have protected values, which is a part of their organization's culture. When management is leading an organization ethically, employees will follow accordingly because they are holding those protected values.

Employees make better decisions in less time with business ethics as their guiding principles. This results in an increase in productivity and a much higher employee morale and pride in the company they work for.

When employees can work in a way that is based on honesty and integrity, the whole company benefits.Employees, who work for a corporation that demands high standards of business ethics in all areas of operation, they are more likely to perform tasks at a higher level and are more likely to have loyalty to an organization.

Business ethics doesn't only improve employee morale, loyalty, and culture, it directly impacts the company short term and long-term profitability.A company's reputation in the public also plays a major role in looking for investors. If a company is perceived as operating unethically, investors are less likely to purchase stocks because the reputation will then be associated with them as well. I hope this article gave you a lot to think about when it comes to ethical decisions in your organization and the effects it has onyour employees, customers, and your reputation. 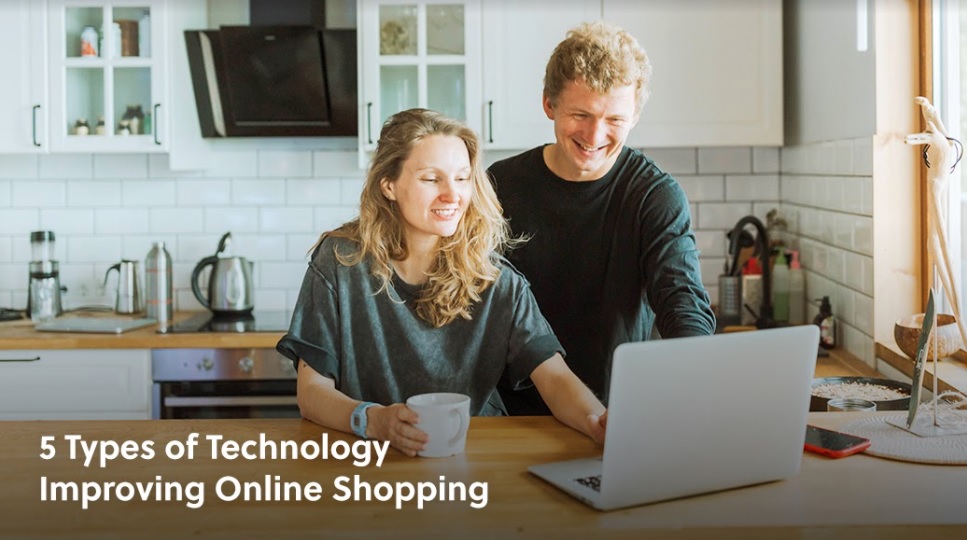 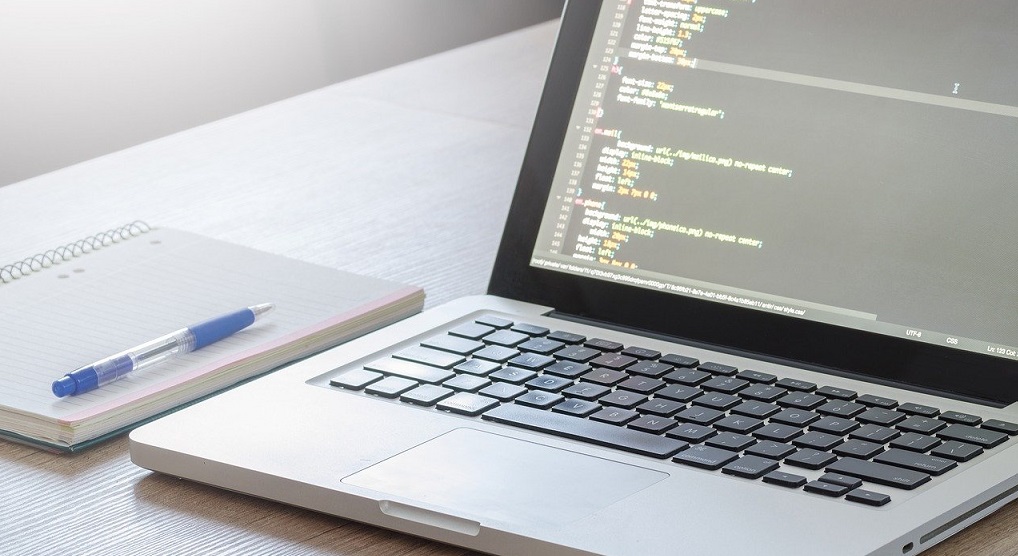 How Lack of Ethics in Management Can Debase a Company and It's Business
March 17, 2021 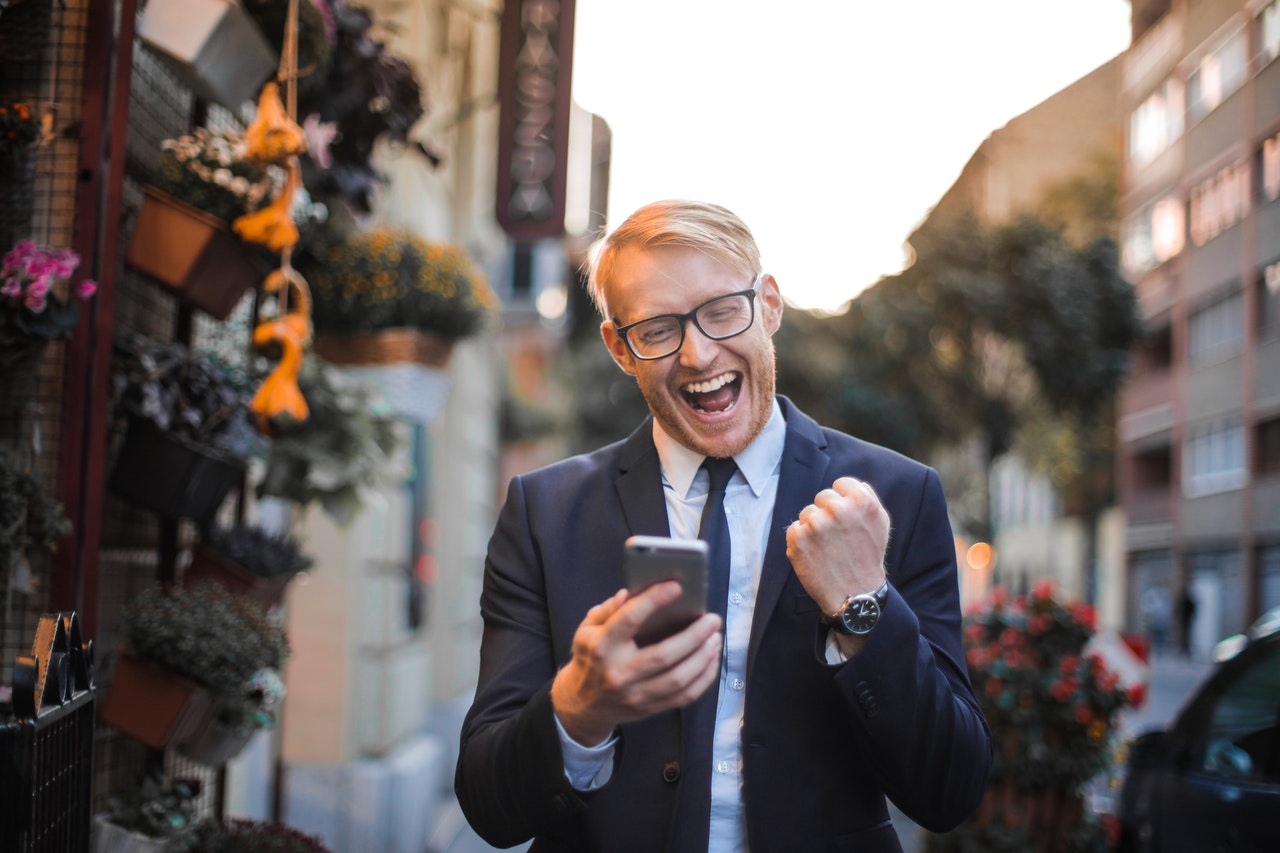 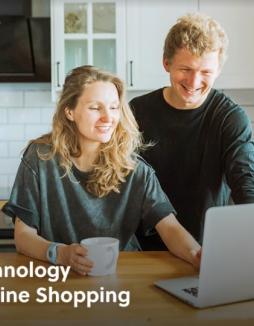 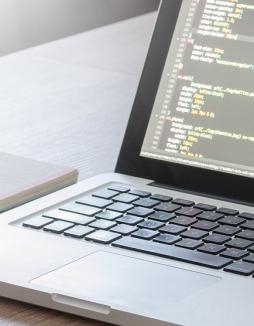 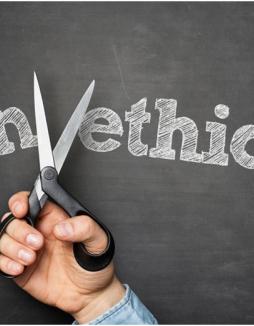 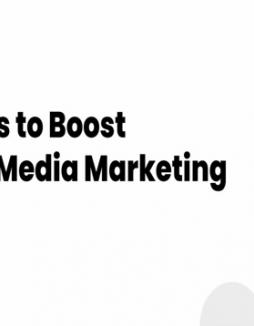 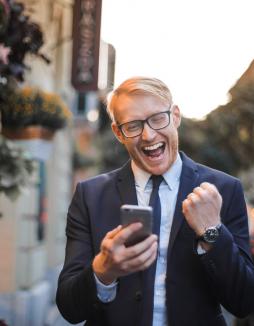 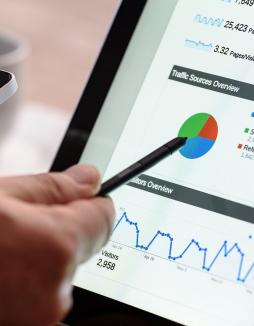 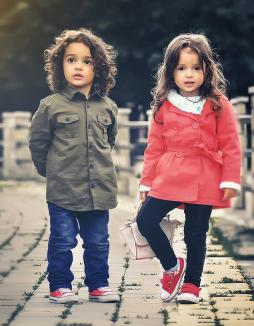 8 Reasons Why Parents Should Encourage Kids to Dress Themselves 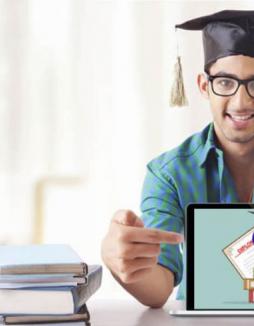 Factors to Consider Before Enrolling for Distance MBA Courses 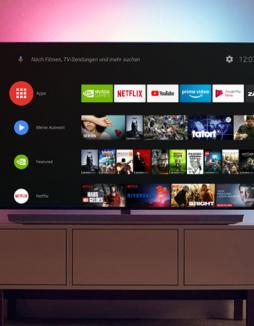 Top 10 Must Have Android TV Apps 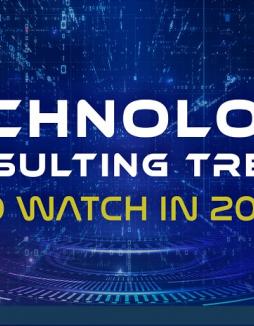 Technology Consulting Trends to Watch In 2021
About
Busyblogies is a community blog where we allow bloggers to take part and contribute via guest posts. If you wish to be a part of Busyblogies please fill given form or send an email to [email protected] If you have any queries regarding guest posting at Busyblogies, do let us know via the contact form.
Most Viewed Posts
May 10, 2021
5 Types of Technology Improving Online Shopping
March 31, 2021
5 Different Resources to Help Kids Learn to Code
March 17, 2021
How Lack of Ethics in Management Can Debase a Company and It's Business